7 Compelling Reasons You Should Invest in Vietnam Now 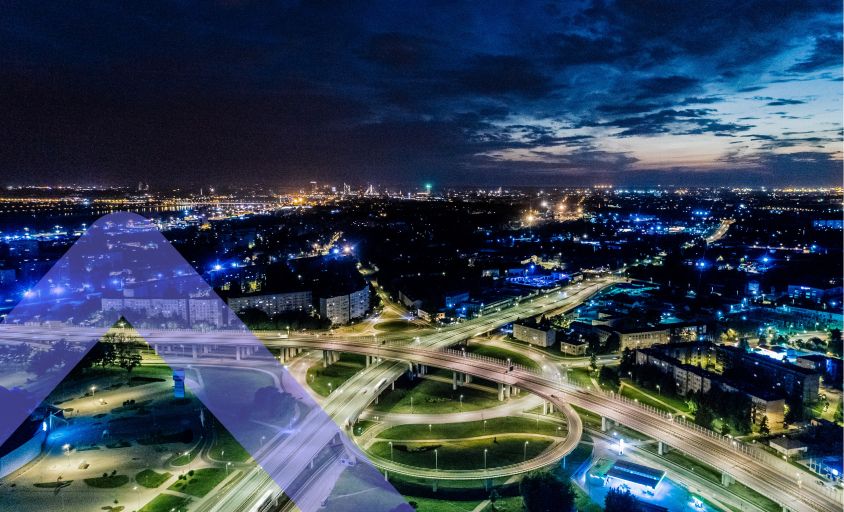 Vietnam is Southeast Asia's third-largest market and one of the world's fastest-growing economies, making it an appealing destination for international investors. With a strong economic performance in the first half of this year, Vietnam's GDP is expected to expand at a rate of around 4.8% by the end of 2021.

Apart from the investment climate, there are several reasons why international investors consider investing in Vietnam. The top 7 compelling reasons to invest in the country are outlined in this article.

As indicated by its objective of reaching carbon emission neutrality by 2050, Vietnam recognizes that the need for a green energy transition has never been more pressing.

Therefore, the country has the most extensive installed solar power capacity in Southeast Asia and was one of the top ten countries globally with the greatest solar energy capacity built in the year 2020.

By 2030, the nation wants to treble its installed wind and solar power generating capacity to 31-38 gigawatts, necessitating investment. This has paved the way for international investors to invest in Vietnam's untapped opportunities presented by the Wind Energy sector.

Vietnam is one of the most populated countries in Asia, with 100 million people. Although the elderly population has been gradually increasing in recent years, the country still enjoys a relatively young population with a median age of 32.5 in 2020. On average, 1 million employees enter the workforce every year, strengthening the country’s human resources.

Moreover, minimum wages in Vietnam remained the same in 2021 as in 2020, at 190 USD/month. As a result, a young and cheap workforce acted as a catalyst in fostering the country's economic development.

Companies have the option of paying CIT at a lesser rate than the customary 20%. There are three tiers of preferential treatment: 10%, 15%, and 17%. Depending on the precise terms, these cheaper charges may apply for the duration of a project or a predetermined period. With a few exceptions, such as high-tech businesses or projects, the favorable tax rate generally begins in the first year of income generation.

Companies can qualify for a certain period during which they are exempt from paying CIT, usually 4 years. Companies may obtain a partial tax holiday once a tax holiday is completed, requiring them to pay just half of the tax due. The tax-free period usually begins the first year of profit or the fourth year of income-generating, whichever comes first. Companies may be eligible for a tax vacation and favorable tax rates in certain circumstances.

Vietnam's strategic location in the center of Southeast Asia makes it a desirable trading destination. It's also worth noting that it shares borders with China and several international shipping lanes.

Vietnam's largest cities are similarly well-positioned. Hanoi is located in the north, whereas Ho Chi Minh City is located in the south. This makes doing business both within and outside the country seamless. Apart from these two cities, Da Nang also has many business opportunities.

Vietnam has a variety of trade agreements in place, which makes conducting business in the country a relatively simple process. These trade agreements make it easier for foreign investors to establish companies and benefit from lower tariffs. The following are some noteworthy trade agreements:

Other relevant trade agreements and affiliations include the following:

Vietnam is a politically stable country with the Communist Party of Vietnam (CPV) exercising control over it. The government's principal goal is economic growth and upholding the one-party state structure, territorial integrity, and social order. It aims to achieve middle-income status by 2025, upper-income status by 2030, and developed, high-income status by 2045. It believes that achieving this will need further economic change and long-term prosperity.

Moreover, Vietnam's economy has undergone a dramatic change, with millions of people lifted out of poverty. Despite the COVID-19 pandemic, it remains one of the world's fastest-growing economies, with 2.9% GDP growth projected for 2020 (the country's economy increased by 7% in 2019). According to the IMF, the country's GDP is predicted to be US$341 billion, ranking it 38th globally and 4th in ASEAN, becoming an attraction to global investors.

As the United States continues to impose tariffs on Chinese exports, Vietnam appears to be one of the nations that would profit the most from businesses seeking to diversify away from Asia's biggest industrial hub, China. Analysts feel that the pandemic has emphasized the need for businesses to diversify their supply chains away from China, where the problem originated, and leverage the potential of growing markets such as Vietnam.

Vietnam continues to capture foreign investors with these socio-political and economic advantages. Business owners can greatly benefit from its dynamic workforce and favorable conditions to make their first investment.

The real estate market in Vietnam is thriving as COVID-19 recovery is underway. Homebase helps foreign investors in Vietnam with their first real estate purchase with a flexible and inclusive plan for property ownership.

We’re a leading proptech company in Southeast Asia that aims to make homeownership more accessible to buyers in the region, and are backed by multi-billion global funds including Y Combinator and Antler. Contact us at (+84) 964 245 404 or email contact@gethomebase.com to start. 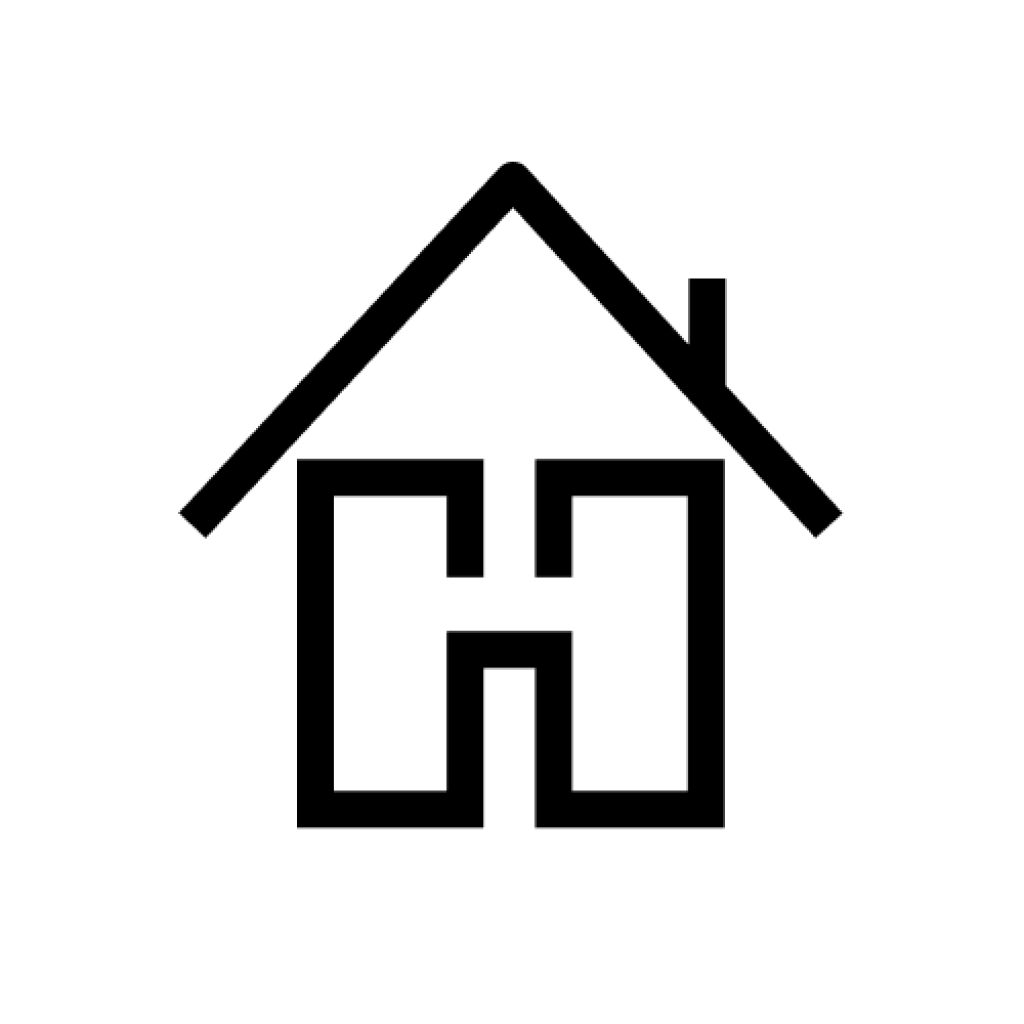 Gather all the information you need to purchase property better! 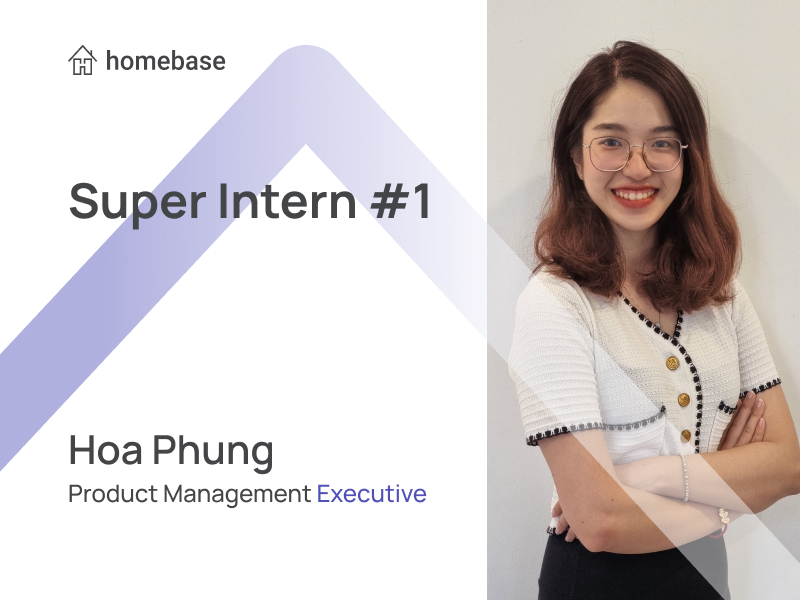 Meet Hoa Phung – Product Management Executive at Homebase! If you ask anyone at Homebase what Hoa’s greatest strength is, they will tell you she gets stuff done! 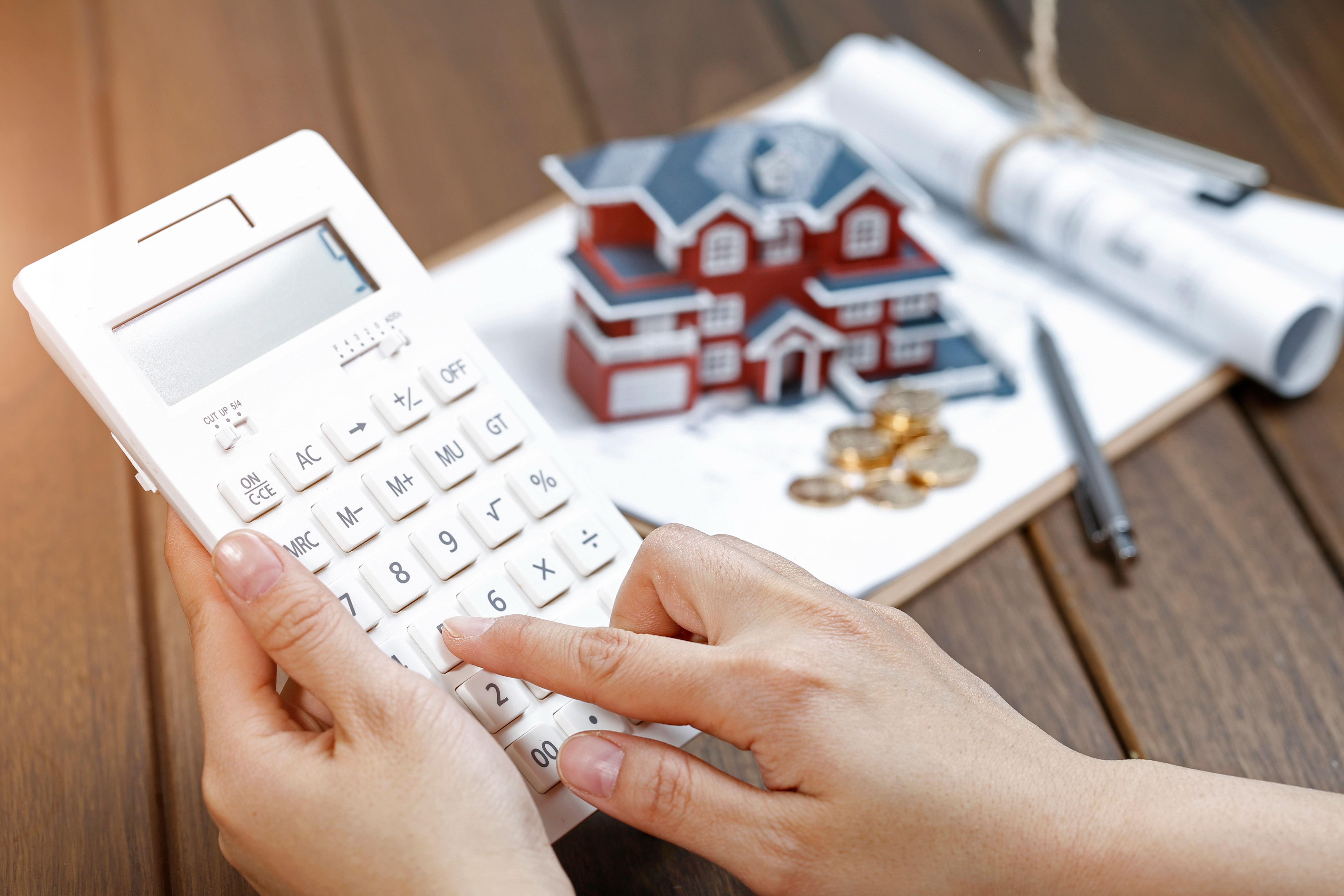 Application fees for Homebase products - How much do I have to pay?

Among other costs, application fee is one of the important fees which is included in Buy with Installment and Unlock Equity’s products. In this article, you will find out everything you need to know about this type of fee before making any purchase decision. Let’s get right into it! 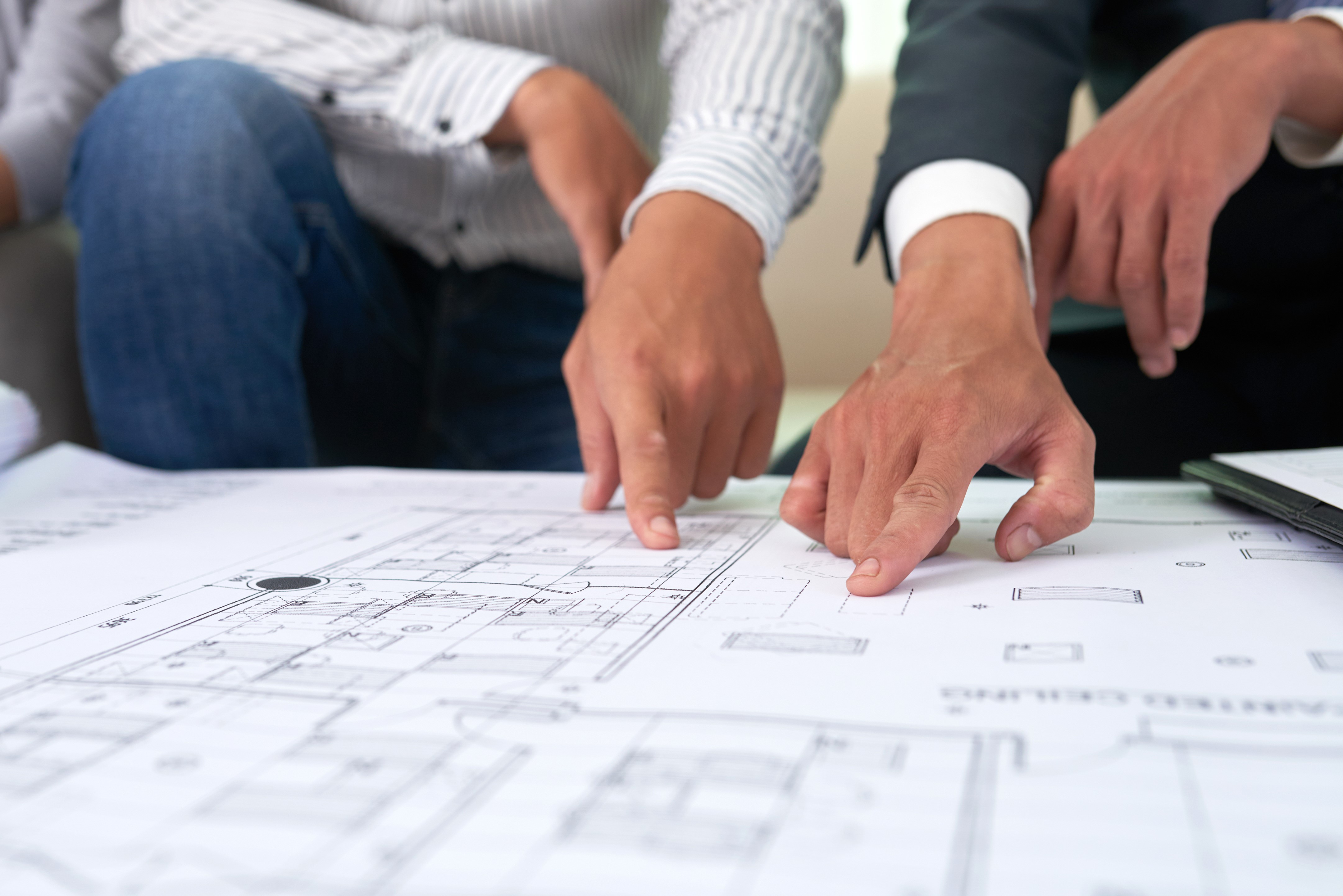 What Documents Should I Prepare Before Selling to Homebase?

Prior to our transaction, you’ll need to provide some documents about your property. That will help us have a general overview of the house you want to sell to support you better. Let’s figure out what they are!